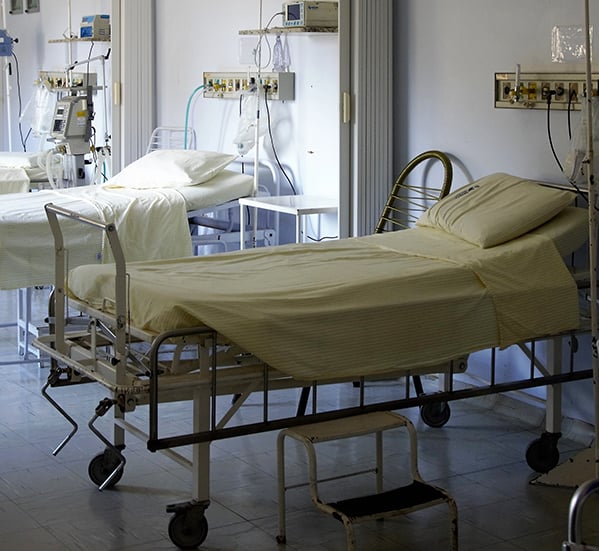 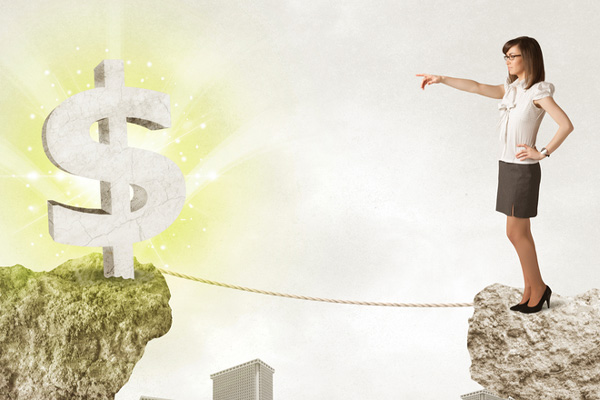 2020 presented daunting challenges to the healthcare industry, not only in diagnosing and treating COVID-19 patients, but also in transforming a healthcare delivery system to modern needs. There were hyper-growth adoptions in telehealth as more providers and the public embraced technology for patient engagement. Remote workforce, which has been common for companies like Aviacode for years, became the norm for many, who had to learn new processes if they hadn't been doing remote work before. This was true for medical coders and healthcare RCM workers alike. 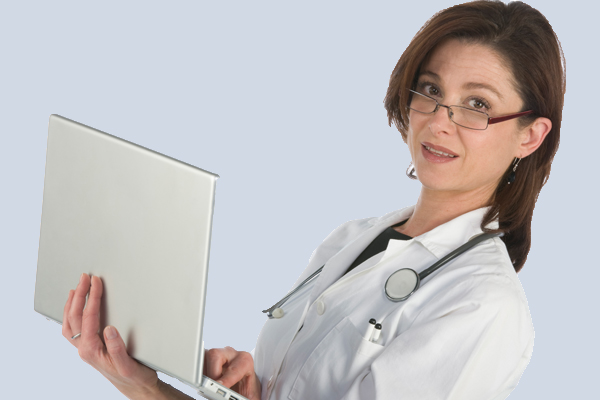 The Centers for Medicare & Medicaid Services (CMS) announced the 2021 Medicare Physician Fee Schedule Final Rule that implemented evaluation and management (E/M) CPT code revisions effective January 1, 2021. The E/M code changes increased the work relative value units (wRVUs). However, because all fee schedule changes are required by law to be budget neutral, CMS decreased the conversion factor (CF) used in the fee schedule, resulting in lower reimbursement for other services. Additionally, CMS introduced two new codes, which may result in a new coding audit focus. And telehealth resulting in more than 60 services being added were among some of the other changes in the 2,165 page final rule.

Coding audits provide insight into the process of coding itself according to ICD10Monitor's article entitled "Coding Audits: A Compliance Necessity". Although coding audits typically include the review and analysis of the medical record documentation and coding, the article also suggests that one should also review coding policies and procedures, as well as coding operational functions. 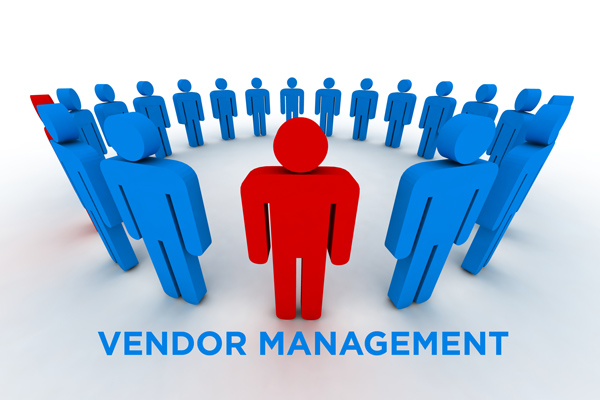 Providers are facing daunting challenges during the pandemic. Not only in keeping staff and patients safe and healthy, but also in keeping practices financially sound. During these times, an increasing number of organizations, especially those with shortages of qualified medical professionals or those with fluctuating patient volume, have seen revenue cycle outsourcing as a solution. Outsourcing can help identify and implement improvements for better revenue capture and collection. A recent RevCycleIntelligence.com article on "Best Practices When Outsourcing Revenue Cycle Management" underscores the opportunities that revenue cycle outsourcing can have during these pressing times. 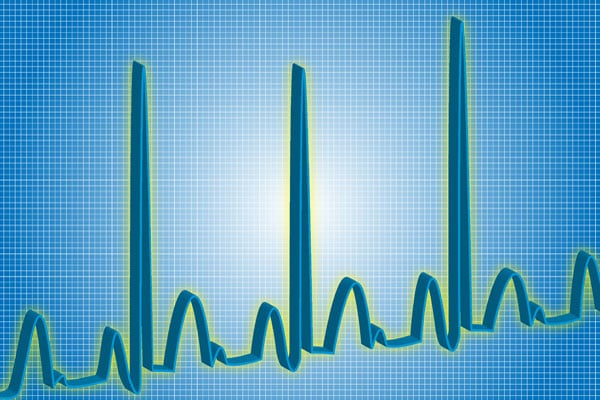 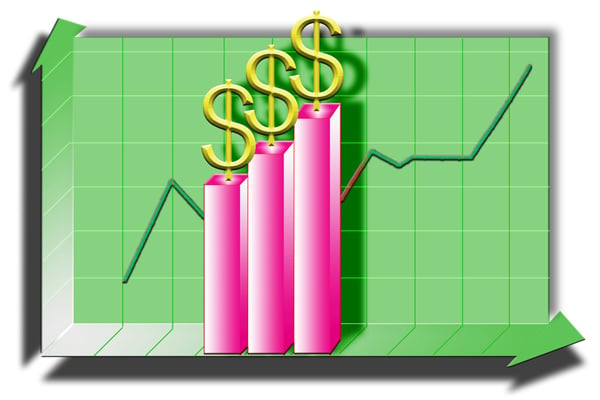 While hospital financial performance is starting to recover after experiencing historic lows at the start of the COVID-19 pandemic, providers still face a bumpy road ahead, according to experts at Kaufman Hall. Comparing July 2020 to June 2020, hospital operating margins increased 24 percent. Operating EBITDA margins also increased by 12 percent month-over-month and were 9 percent above budget without the financial aid despite falling by 5 percent year-over-year, the firm reported. 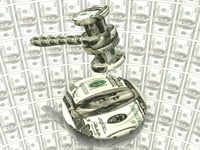 Last month, the United States Court of Appeals for the Fifth Circuit affirmed a lower district court decision to dismiss a False Claims Act lawsuit brought against a Texas-based hospital system. The lawsuit by a data analytics firm accused the health system of fraudulently using secondary diagnosis codes to increase its revenues over a six year period. 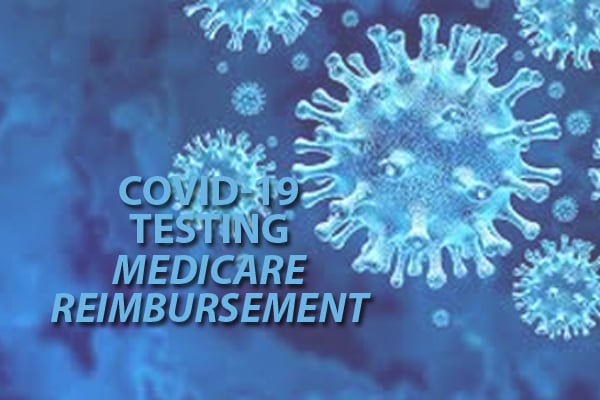 More than 10 million COVID-19 laboratory tests have been conducted in the United States thus far. While the US testing per capita rate still lags behind several other countries, the number of tests completed continues to rise. These tests are medical coded and reimbursed just like other medical procedures. The CPT codes announced in March and April when testing became prevalent in the United States now have associated Medicare MAC payment rates.