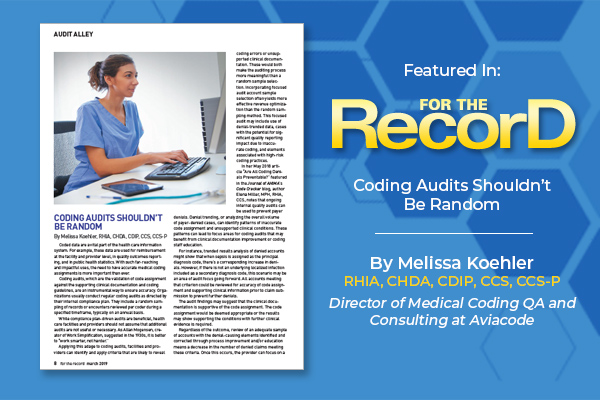 Coding audits, which are the validation of code assignment against the supporting clinical documentation and coding guidelines, are an instrumental way to ensure accuracy. Organizations usually conduct regular coding audits as directed by their internal compliance plan. They include a random sampling of records or encounters reviewed per coder during a specified timeframe, typically on an annual basis. 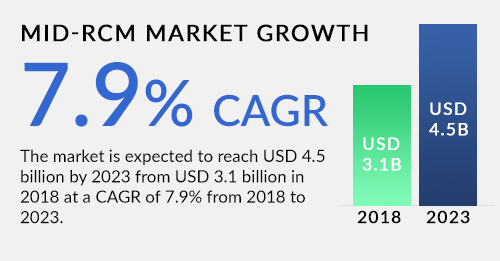 Mid-revenue cycle management is concerned with the phase of the process between the point where a patient accesses care and the care provider’s business office. Typically processes during this time include documentation, coding, CDI, and compliance. A recent Markets and Markets report  expected sustained growth in this market. It projects a compound annual growth rate (CAGR) of 7.9 percent and a market size of $4.5 billion by 2023. 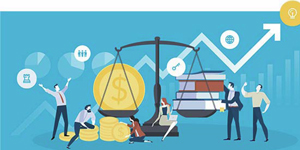 By optimizing revenue healthcare, organizations can put themselves in a position to survive and thrive in the modern marketplace of shrinking margins, consumer engagement, and higher cost pressures. This is true whether you are affiliated with billing companies, hospitals, physician practices, or payers. One of the most important ways to optimize revenue is by ensuring accuracy and efficiency in medical coding and documentation.

The Value of Outside Coding Consultants 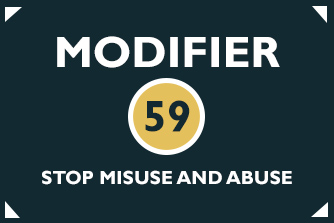 Coordinated Health and its founder and CEO entered recently into an agreement with the federal government to settle False Claims Act allegations, according to the Department of Justice. The health system will pay $11.25 million and founder and CEO Emil Dilorio, MD will pay $1.25 million to settle the allegations. In addition to the monetary settlement, the system entered into a corporate integrity agreement with HHS that will require monitoring of its billing practices for five years.

A recent Becker’ Hospital CFO Report  article noted the changing of the rules governing reporting of social determinants of health following the American Hospital Association's diligent work. The association said the ICD-10-CM Cooperating Parties, including AHIMA, AHA, CMS and the National Center for Health Statistics, approved advice published by the AHA Coding Clinic that allows hospitals to report ICD-10-CM codes included in categories Z55-Z65, based on documentation from all involved caregivers, including non-physicians. That change took effect in February of this year.

The FY2019 ICD-10-CM Code Changes Have Been Released – Are YOU Prepared? 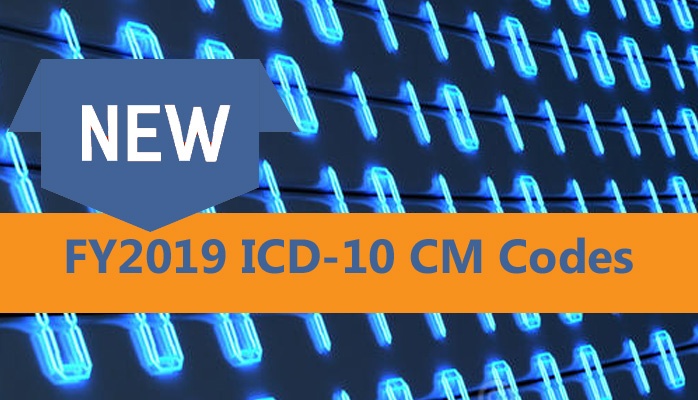 The Centers for Disease Control and Prevention (CDC) released the fiscal year (FY) 2019 ICD-10-CM (diagnosis) code changes last month. There are 473 code changes beginning October 1, 2018. They include 279 new codes, 143 revised codes, and 51 deactivated codes, according to the CDC website. In addition, there were 39 additional changes added from the proposed rule (list). The ability to code properly to these new and revised codes starting October 1 can make the difference in getting clean claim and being paid quickly or needless reimbursement delays. 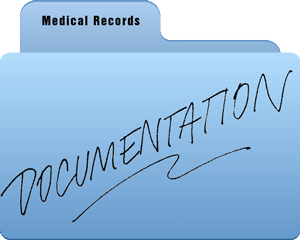 The Rising Costs of Healthcare Billing 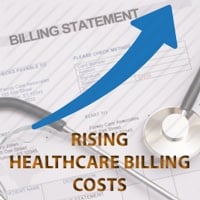 A recent study reported in a Los Angeles Times article found that healthcare in the United States is very expensive. One of the contributing reasons is that managing healthcare bills is really expensive. How expensive? At one large academic medical center, the cost of collecting payments for a single primary care doctor is upward of $99,000 a year. 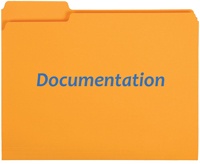 At the American College of Cardiology’s Cardiovascular Summit in February, one presenter's PowerPoint slide showed how much proper documentation and coding could affect a hospital’s quality measures and bottom line.

Reported in Cardiovascular News, Linda Gates-Striby used a hypothetical example of a 76-year-old woman with diabetes and heart failure. If clinicians only documented basic information about this patient, her expected cost of care per month would be in the ballpark of $5,000. But by coding more specific designations for the diabetes and heart failure—and noting an interaction between the conditions—the total risk score value would balloon to $13,554 per month.