A Brief History of Medical Coding 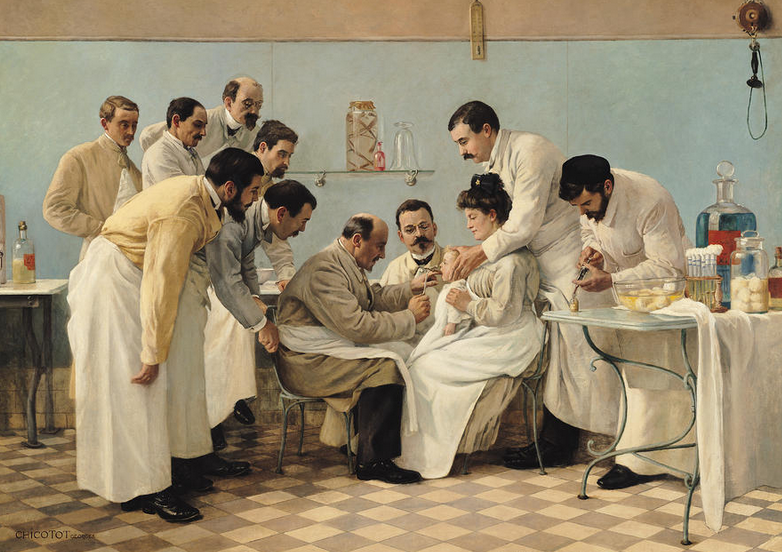 The medical coding system originated in England during the 17th century. Statistical data was collected from a system called the London Bills of Mortality, and the data was organized into numerical codes. The codes were then used to estimate the most recurrent causes of death.

Fast-forward a few centuries… The statistical examination of the Mortality Rate (causes of death) was then organized into the “International List of Causes of Death.” Over the years, the World Health Organization (WHO) used the list increasingly to help in tracking the mortality rates and the international health developments.

The list was later developed into the International Classification of Diseases, which is now in it’s 10th edition, also known as the ICD-10-CM/PCS.

In 1977, the global medical community accepted the ICD system, which compelled the National Centers for Health Statistics (NCHS) to expand their reach to contain clinical information. In other words, the ICD system was extended to include cause of death and clinical diagnoses, such as injuries and illnesses.