The Business of Medical Coding: Part 4 of 4 "The Assault on Healthcare" 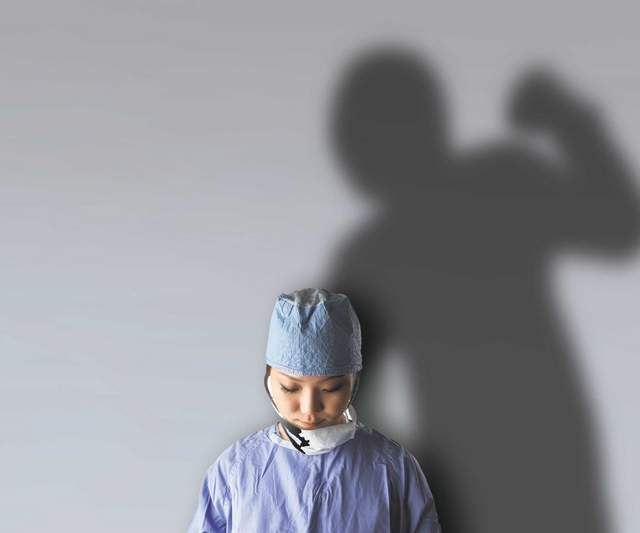 This is part 4 of a 4 part series on the business of medical coding.

This is the final installment of this four-part series.

Between lawsuits and new regulations about “quality”, there is a growing social assault on the practice of good medicine, which includes a certain amount of risk-taking, innovation, and professional autonomy. The problem lies in the unrealistic desire to have it both ways—meaning no possibility of a bad outcome, along with low cost.  That these two needs are largely at odds has been ignored for decades.   There is no financial incentive for a physician to provide elective services to a high-risk patient—even if that physician is the best in the world at performing it.

One study reveals that the cost of medical malpractice in the United States is running at about $55.6 billion a year – $45.6 billion of it is spent on defensive medicine practiced by physicians seeking to stay clear of lawsuits.[2] 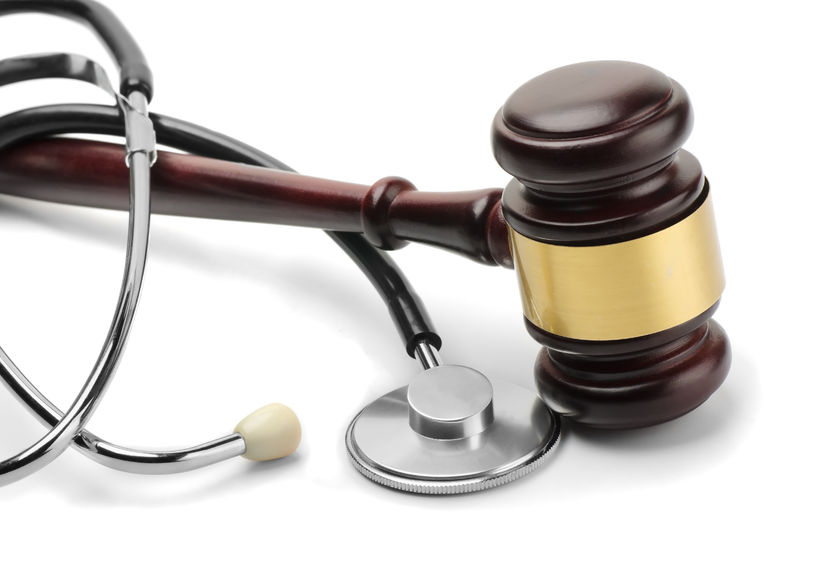 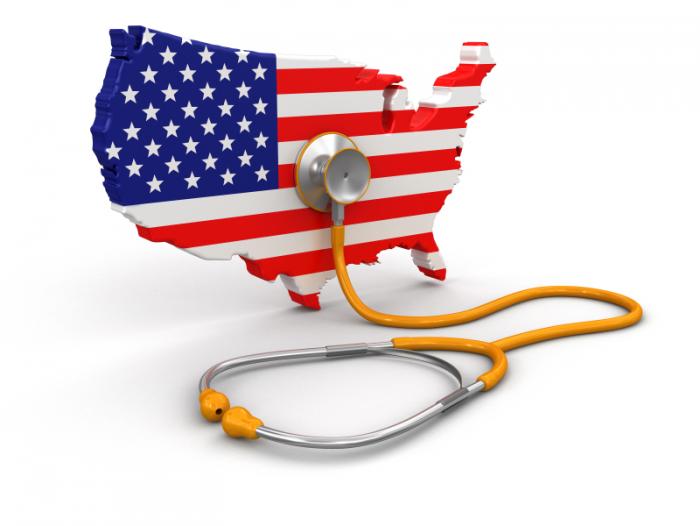