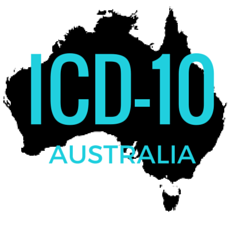 Although many Canadian practices had medical services that were ready for the new coding, their medical billing software or services were not ready which lead to a longer, more drawn out implementation that was costly. Making sure that every piece of software and every person is ready will reduce transition time and costs.

A chain is only as strong as its weakest link. Communicating with every department involved including third party administrators or clearinghouses, double checking that they are already prepared will help you to focus on the areas that need the most help. Surveys were given to coders after implementation in Australia in order to see areas that were lacking on in order for them to tweak ICD-10. The responses from the survey were paramount in the months after implementation for returning to normal productivity.

It will take time for coders to get back to premium productivity. The Australian National Centre for Classification in Health (NCCH) conducted a study two years after ICD-10. They discovered that it took 12 weeks for coders to adjust to the new classification. IT also took 4 to 6 months for a coder’s confidence level to return to normal.

With the loss of productivity from coders and money that will be used to train and hire new coders the NCCH revealed that it costed about $10.5 million to make up for losses. Being ready with a rainy day credit line at a bank is key to making transition as smooth as possible. 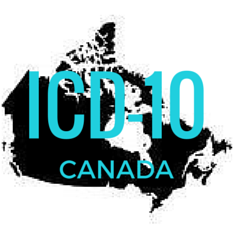 After implementation in Australia surveys were sent out to coders in order to receive feedback in order to clarify issues and more specialized training through workshops. In Canada an online coding query service was used where coders could go to ask questions and get help on issues and access resources.

Learning from the people that have been there before can benefit us greatly as we implement ICD-10-CM here in the USA. The way in which we accept these lessons and how dedicated we are to our own transition will largely influence our own success this year and in the upcoming months after ICD-10 implementation.