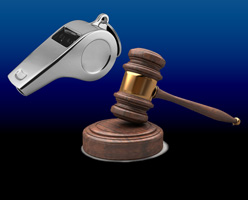 As the share of Medicare beneficiaries enrolled in Medicare Advantage has steadily grown to over 19 million beneficiaries according to a U.S. Attorney, federal prosecutors intervening in a newly unsealed whistleblower lawsuit in California is yet another example of the government's willingness to protect the integrity of the Medicare Advantage program through the courts.

The Top Risk Areas for Healthcare Organizations in 2019 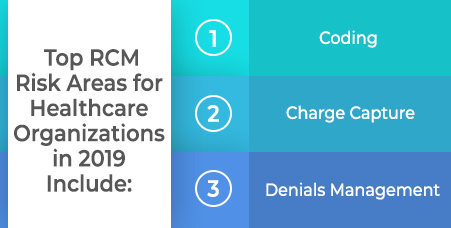 Revenue cycle issues such as coding, charge capture, and denials management are among the top risk areas for healthcare organizations in 2019, according to a report from Crowe, a public accounting, consulting and technology firm.

Modern Healthcare reported recently that DaVita Medical Holdings will pay a $270 million settlement to the federal government over allegations that the company incorrectly inflated certain Medicare Advantage reimbursements above the fixed, risk-adjusted rate owed for care.

Federal Policies to Decrease Hospital Payments by $218B by 2028 – Are You Prepared?

Beyond the Affordable Care Act, regulatory changes and legislative acts will reduce hospital payments by over $218 billion by 2028, a new report from the health economics consulting firm Dobson | DaVanzo and Associates revealed.

Maximize Coding Productivity By Bringing Professional and Facility Coding Together

Prevent Medical Coding Fraud and Abuse Claims Before They Happen

According to the AMA’s Principles of CPT® Coding, ninth edition, as reported in the AMA Wire® newsletter, when it comes to medical coding errors, they fall into the broad categories of “fraud” and “abuse.” The former involves intentional misrepresentation. The latter means “the falsification was an innocent mistake, but nonetheless representative,” An example of abuse could involve coding “for a more complex service than was performed due to a misunderstanding of the coding system.”

Overcoding and Overbilling: Two Problems with an Easy Solution 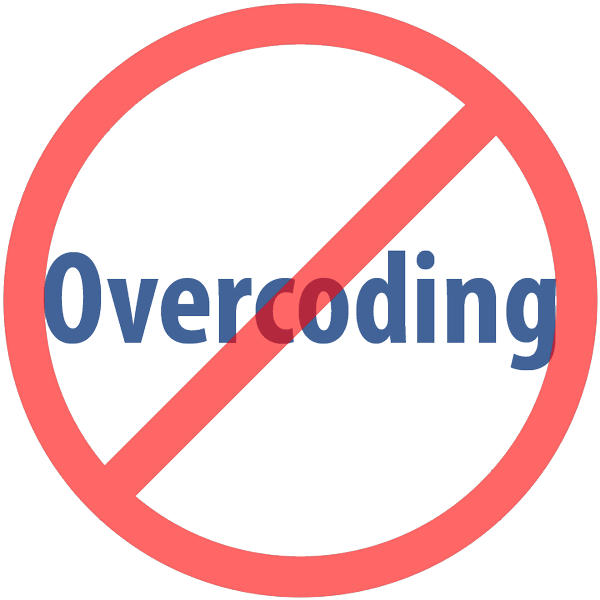 A recent article in Medical Economics pointed out a persistent problem that some physicians continue to overcode and overbill, despite increased focus on the cost of healthcare and scrutiny by federal regulators.  According to the article, a new report by ProPublica, which analyzed CMS data between 2012 to 2015, a number of physicians overcoded on services provided under Medicare’s Part B program. 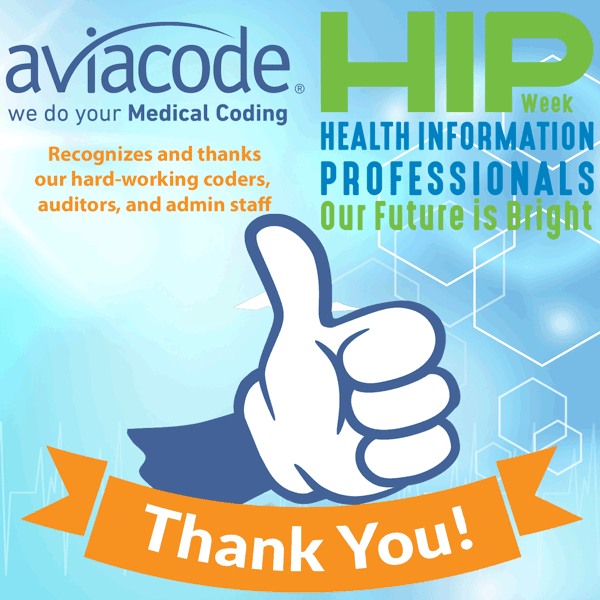 A recent Becker’s Hospital Review article stated that Catholic Health had agreed to pay $6M to settle overbilling allegations. A nursing home subsidiary of the health system allegedly submitted claims to Medicare for the highest and most expensive levels of therapy when that type of therapy was not medically necessary or was unsupported by medical records. The allegations against Catholic Health were originally brought by a whistle-blower under the qui tam provision of the False Claims Act. 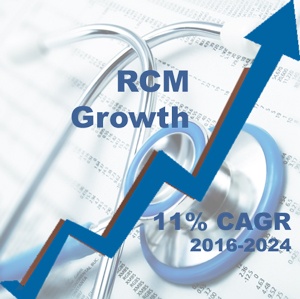 The medical sector has been undergoing a series of interminable changes over the last few years. In consequence, healthcare revenue cycle management (RCM) market is set to witness a marked growth because of the rising need for timely bill reimbursements and insurance claims. Increased complexity in the medical coding process has led to the necessity of RCM solutions that help reduce billing errors.

Previous All posts Next